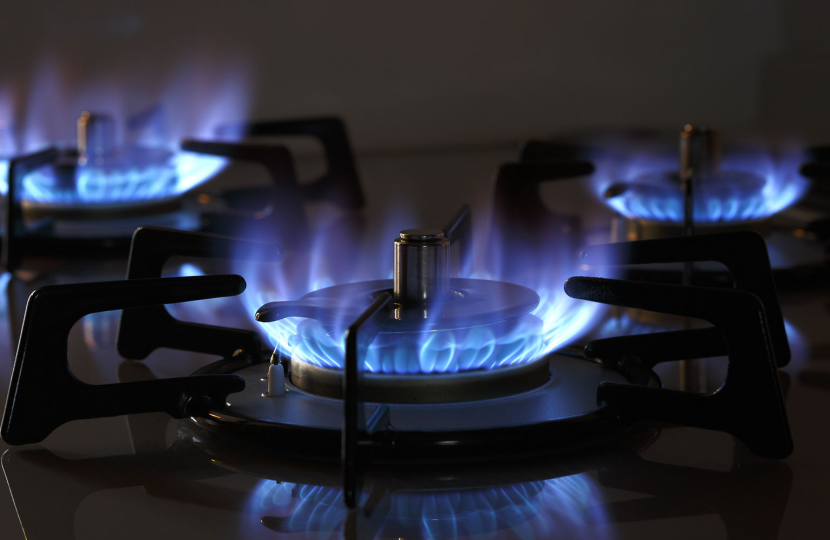 Mr Benton has joined a group of over twenty Conservative MPs and peers in signing a letter to the Prime Minister Boris Johnson about energy prices.

I signed this letter to the PM on the need to tackle the rise in people’s energy bills. Due to the huge increase in the wholesale price of gas, it is feared that energy bills could increase substantially from April this year.

Scrapping the 5% VAT rate on energy bills and suspending environmental levies could save £200 on the energy bill of the average household. It’s time we did just that and I will continue to campaign for it.

Unfortunately, like we have seen previously this was just a cheap trick for social media and actually intended to take control of the parliamentary timetable away from the Government - just like when they tried to block Brexit.

Many of you will have seen that I do support the removal of VAT & Green Levies on energy bills - incidentally, something only legally possible because of Brexit, and I will continue to lobby the Government on this. 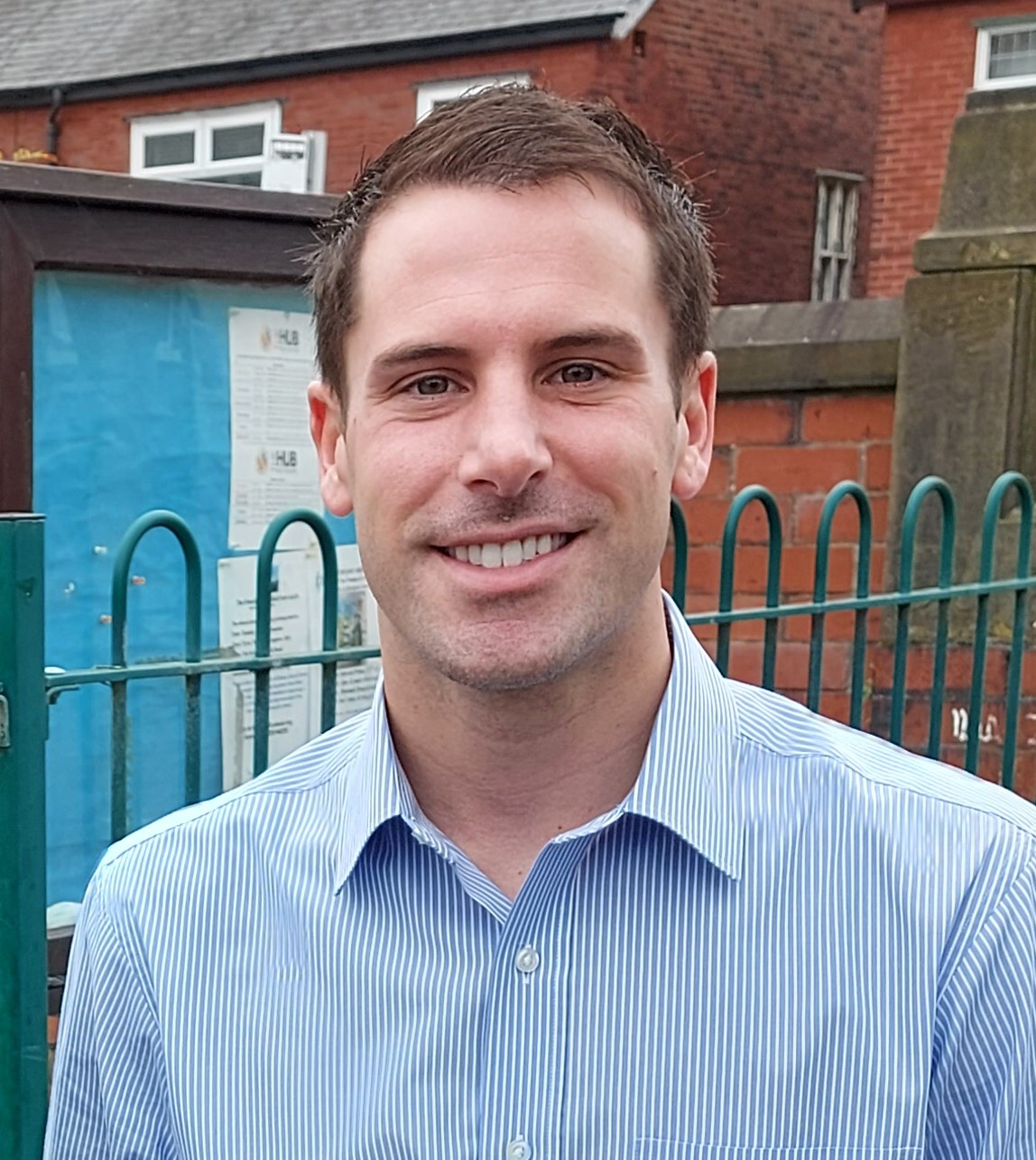