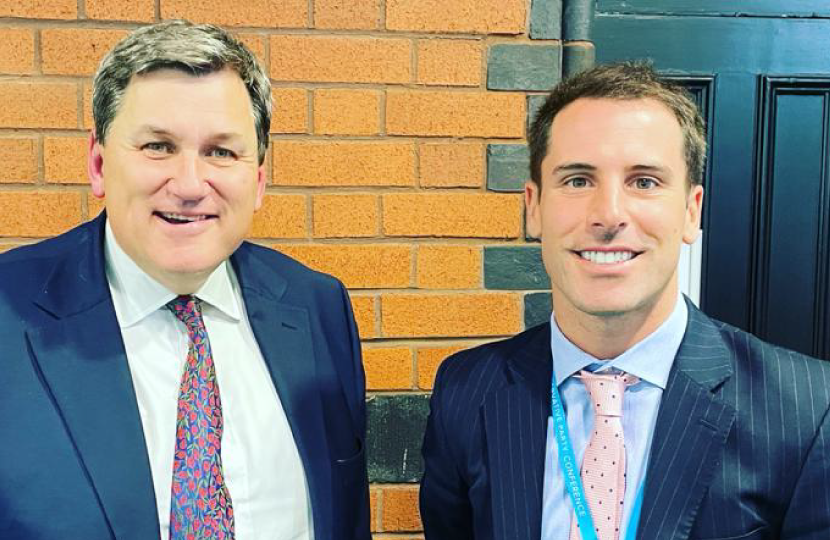 Police forces and local authorities across England and Wales will get a share of £23.5million to make public spaces safer as part of the Government’s Safer Streets Fund, with Blackpool to receive £550,000.00.

Created with the objective of tackling local acquisitive crimes like car theft and burglary, the latest round of the Safer Streets Fund has a particular emphasis on the safety of women and girls. The investment will go to police forces and local authorities across England and Wales as well as the British Transport Police to spend in the 21/22 financial year.

Commenting on the funding, Scott Benton MP, the Member of Parliament for Blackpool South; said:

I’m delighted that we are to get this extra funding to ensure our streets are made safer. No one should feel afraid in their own neighbourhood, which is why this cash is so vital to crack down on the violence and abuse faced by many women and girls.

Crimes which take place in public places such as sexual harassment disproportionately affect women. Recipients of funding have submitted bids for innovative plans to increase the safety of public spaces, including projects which emphasise changing attitudes and behaviours in local communities.

Since its inception, the Government has committed £70 million to the Safer Streets Fund to support local areas across England and Wales to introduce initiatives aimed at stopping offences happening in the first place.

Round two saw 50 projects across England and Wales awarded a total of £18.4 million to go towards measures proven to cut crime, including simple changes to the design of streets such as locked gates around alleyways, increased street-lighting and the installation of CCTV.

Safer Streets is just one of the ways Government is working to tackle violence against women and girls.

In August, the Tackling Violence Against Women and Girls Strategy was published to radically change how we stop violence and abuse using a whole system approach, focused on long term change alongside immediate practical action to improve women’s physical safety in public spaces.

Primarily, but not exclusively, aimed at women and girls, the data collected from StreetSafe will allow police to understand specific concerns and use the information to make decisions on safety in the area.

Projects across the country have also focused on setting up Neighbourhood Watch groups, increased Automated Number-plate Recognition (ANPR) Technology and CCTV and introducing wardens to undertake community engagement and train members of the public in crime prevention.

£25m was allocated to this Safer Streets funding round, of which £23.5m is going to successful bidders.

A full list of the successful recipients for Round Three of the Safer Streets is as follows: