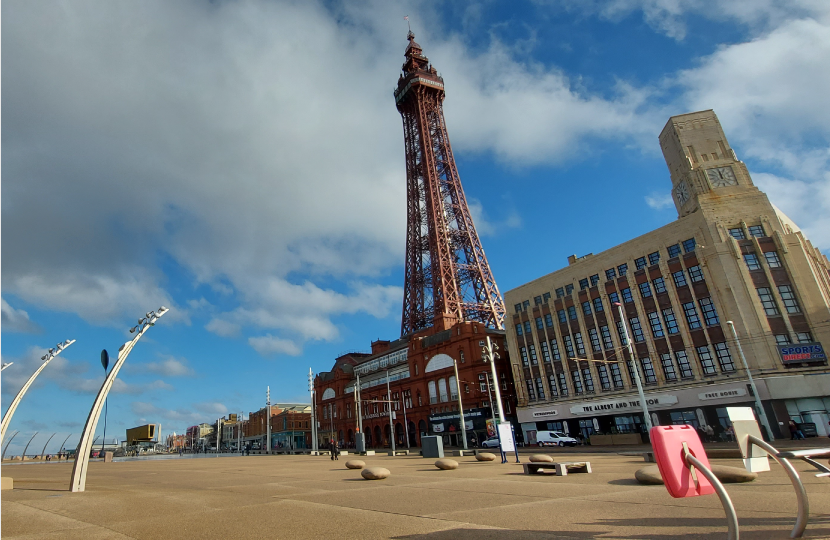 The Blackpool Tower Ballroom is the latest venue to receive a lifeline grant of £764,000 from the Government’s £1.57 billion Culture Recovery Fund

The Blackpool Tower Ballroom is the latest venue to receive a lifeline grant of £764,000 from the Government’s £1.57 billion Culture Recovery Fund, the Culture Secretary, Oliver Dowden has announced.

The ballroom, located in the Grade I listed Tower Buildings, first opened to the public in 1894 and has a rich history as the home of British ballroom dancing. Millions of viewers will know the spectacular 19th century venue as the site of Strictly Come Dancing’s annual ballroom special which airs this evening.

Blackpool’s funding builds on more than £115 million which has been awarded to heritage sites across the country from the Culture Recovery Fund, including more than £39 million in grants dedicated to kickstarting construction and maintenance projects that have been paused due to the pandemic.

The £764,000 grant, awarded to Blackpool Council by Historic England on behalf of the Department for Digital, Culture, Media and Sport, will enable the legendary venue to carry out comprehensive repair and restoration work on the ballroom’s period plasterwork ceiling. The work will be undertaken during the building’s current period of closure and will provide work to local specialists.

This grant is very much welcomed for the Tower Ballroom which has played a key part in the history and culture of the resort and country over the last 125 years.

I’m delighted that we’ve received yet more government funding for Blackpool and I know that this will be welcomed by all. I’d spoken to the Culture Secretary regarding this on many occasions and I’d like to thank him for his assistance in delivering this funding.

The Blackpool Tower Ballroom has been an iconic home for British dance for more than a century. The Culture Recovery Fund will help restore this beautiful ballroom so that it can be enjoyed for generations to come.

Historic sites, arts organisations and cultural venues in all four nations are benefiting from the UK Government’s biggest ever one-off investment in culture, with £188 million barnetted to the Devolved Administrations - £97 million for Scotland, £59 million for Wales and £33 million for Northern Ireland. This is in addition to £500 million awarded across England already. This funding is enabling them to increase the support already available to the arts and cultural sectors in each nation. 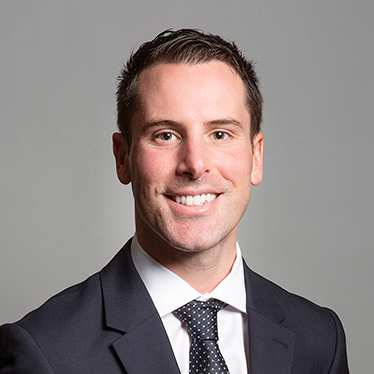