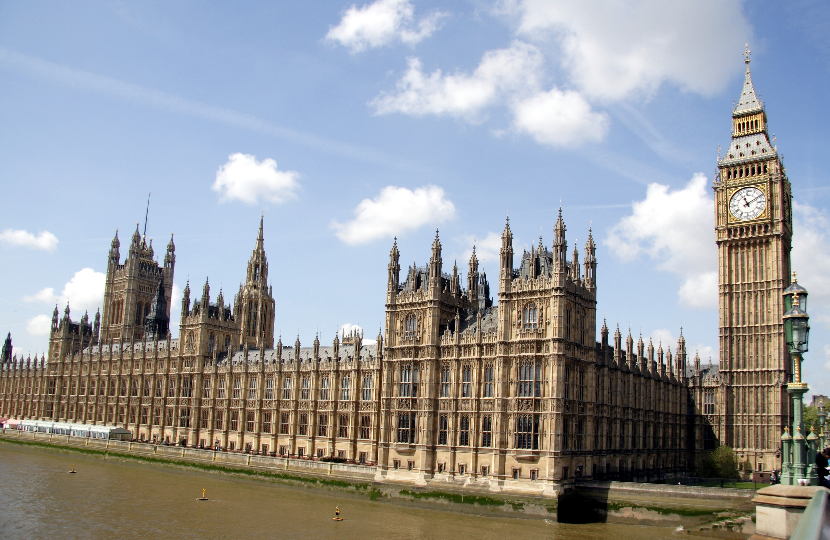 Later today I will be voting for the Brexit Deal the Prime Minister has negotiated. During the 2016 Referendum those who campaigned to leave the EU, including myself, did so on the basis of taking back control of our laws, money, borders, trade policy and fisheries. This deal does exactly that, and much more.

This deal allows the UK to forge a bright future outside of the EU as a fully sovereign nation. It does this whilst providing businesses with the security of still being able to trade on favourable terms with EU countries – our largest export market. It brings to an end the division of the last few years and will allow our politics to finally move on.

For the last few years many of those who didn’t want us to leave the EU at all have done everything they can to deny the will of the British people. Some wanted another Referendum, others put obstacle after obstacle in place to stop us from leaving, whilst others have wanted the UK to fail in our negotiations just so that they could be proved ‘right’. The PM deserves considerable praise for achieving this deal. Many said it wouldn’t be possible (just like they said we couldn’t secure a Withdrawal Agreement last year) but Boris has proved them wrong once again.

It is not a perfect deal – but what in life is perfect! The EU were never going to roll over and give us everything we wanted. But by playing hardball – and showing we were prepared to walk away – we have protected our national interest and delivered everything we needed from this Deal. Independent analysis suggests that in about 40% of areas discussed the UK secured a ‘win’, with about 40% of areas being considered a compromise and a much smaller number of issues being considered an ‘EU win’. There are areas such as the 5 ½ year transition period for fishing rights which are not ideal but both sides have had to compromise to secure a sensible agreement which works for both parties. Make no mistake – overall this is a good deal and one which I am delighted to support.

Whilst this country would have prospered under a ‘no deal’ scenario, this was never the preferred outcome. All of those in the main Leave campaigns during the 2016 Referendum (including Nigel Farage) assumed that we would be able to agree a trade deal and this has always been the preferred option. Leaving without a deal would have caused significant economic challenges in the short and medium term – exactly at a time when we could ill afford the complications this would bring. It would also not have delivered the benefits that this Deal provides in other areas such as security and fighting crime. This deal – including its compromises – is a far better outcome for Blackpool and Britain than a no deal.

I’d like to thank the 600 local residents who have completed my survey on this Deal in the last 24 hours. 65% of whom said that they support the deal. For the 16% of residents who said that they would prefer a ‘no deal’, I hope that my comments above explain why I think the outcome the PM has secured is better for our country and I hope that you will rejoice, like I will, in the fact that control over our laws, money, borders and trade policy have all been secured back from the EU.