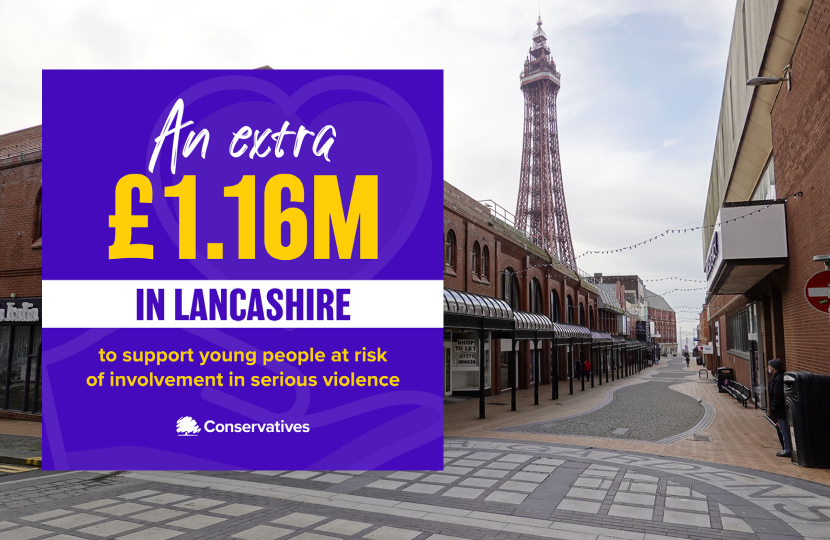 A special unit designed to help tackle serious violence and prevent young people in Lancashire being drawn into it will receive £1.16 million.

The funding will be invested in Violence Reduction Units, which bring together organisations across local communities to tackle violent crime and address its underlying causes, as well as also funding vital local projects doing positive preventative work with children and young people.

And Conservative MP for Blackpool South Scott Benton said he is delighted Lancashire is receiving the funding as one of the 18 areas across England and Wales, getting a share of the £35.5 million total.

The allocation brings the total funding targeted at violent crime up to £105 million, and is the third year in a row where the Conservative Government has invested in the areas worst affected by serious violence.

In their first year of activity, initiatives funded by the scheme supported more than 100,000 young people, more than 51,000 of whom were identified as potentially high-risk of being involved in criminal and violent activity.

They also helped bring police, education leaders, health workers and local government together to share information about the causes of violence and agree a co-ordinated plan of action to tackle it, which is crucial to preventing crime at a local level. Today’s funding means that they can continue this vital work.

In addition to this funding, more than £2 million is being made available via a winter contingency fund package. This money is being delivered through VRUs to local charities and social enterprises that support vulnerable young people at risk of involvement in violence through the lockdown period.

The money forms part of a wider government drive to tackle crime and make communities safer, which includes bringing in 20,000 additional police officers over the next three years, 6,620 of which have already been recruited.

“I am delighted that Lancashire will receive an extra £1.16 million to tackle the violent crime that has been robbing too many young people of their futures.

“This funding will help bring together organisations across our community to tackle violent crime and address its underlying causes, as well as funding vital local projects that do positive preventative work with children and young people.

“By backing our police with the funding, powers and resources they need, we are keeping the public and our communities safe, so that people everywhere can live their lives free from the fear of crime.”

“Violence Reduction Units play a vital role in preventing young people from being dragged into the horrors of serious violence, and this funding will enable them to continue this crucial work.

“I will continue to back our police with the resources and powers they need to cut crime and make your community safer.”

More on policing and support in Lancashire: 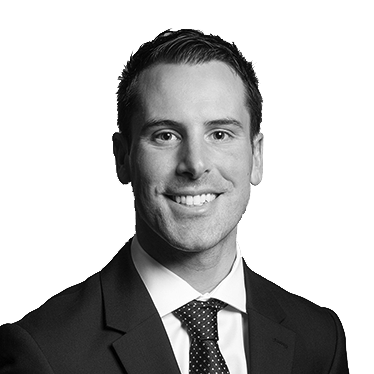