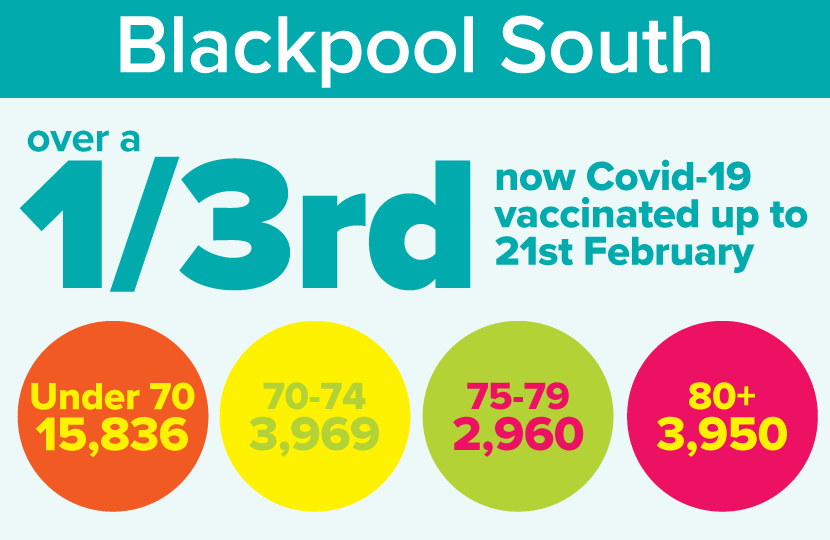 Scott Benton, Blackpool South's MP, has welcomed the Government’s Vaccines Delivery Plan – the biggest vaccination programme in British history – that sets ambitious targets as the government continues to ramp up its vaccine rollout.

Already in Blackpool South, 33.5% per cent of the population have received a vaccine – and with the programme averaging more than 2.5 million doses a week, the Prime Minister is aiming to have offered every adult a vaccine by the end of July.

The United Kingdom is leading the way with its vaccination programme. So far, more than 18.6 million people have received a vaccine – equivalent to 1 in 3 adults. This is the third highest per capita, behind only the UAE and Israel. In addition, only two countries have administered more doses than the United Kingdom – China and the USA.

Everyone in the top four priority groups has now been offered a vaccine, as invites are now going out those in priority groups 5 to 9. The latest figures now show that two thirds of those aged 65 to 69 have now been vaccinated.

Scott Benton has also welcomed the Prime Minister’s roadmap to take cautious and irreversible steps out of lockdown, which will be guided by the data and not dates.

“The NHS vaccination programme, the biggest in our country’s history, has been a fantastic success story and showcases the very best of collaboration across the entire United Kingdom. I would like to thank everyone involved in this enormous effort, without whom, this would not be possible.

“It’s great to see that so many people in my constituency have received the vaccine as we lead the world in our fight back against coronavirus.

“We are defeating this virus by the hundreds of thousands of jabs going into people’s arms every day, giving us hope as we look to a route back to normality”.

Sin up for more news from Scott Benton MP 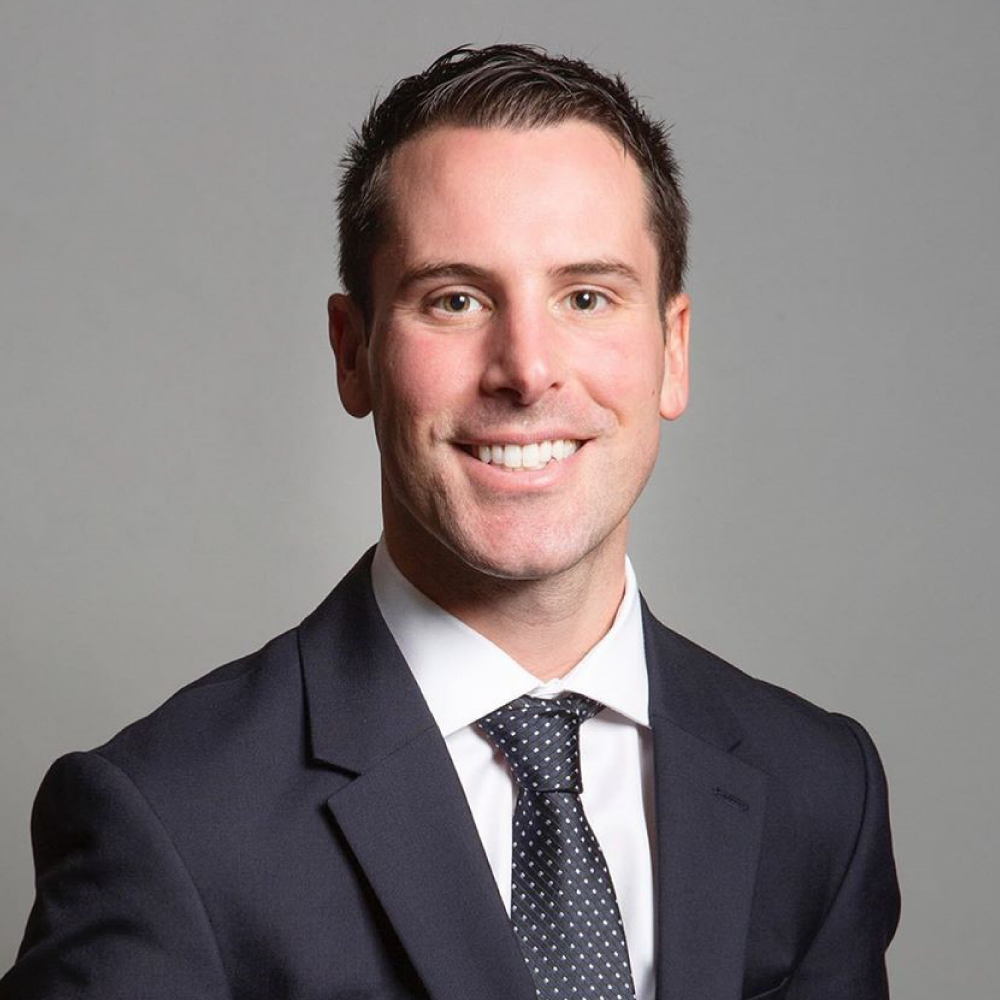