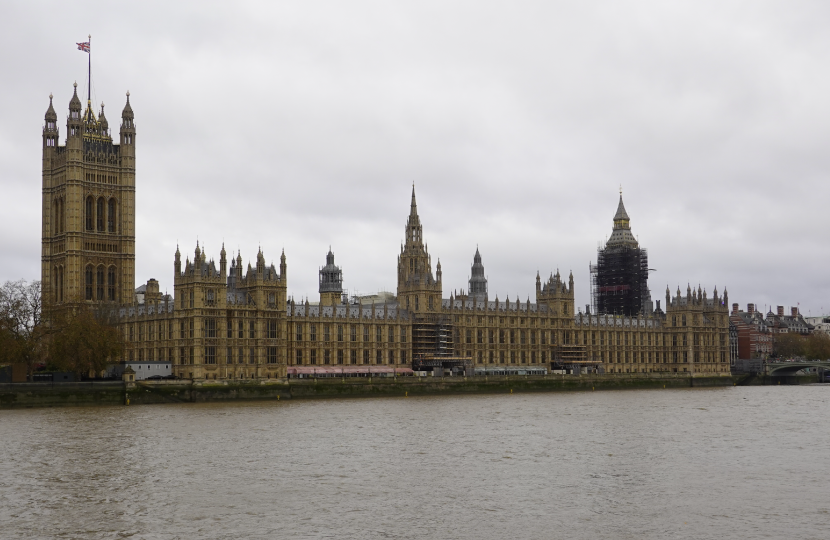 Scott Benton has welcomed the Queen’s Speech 2022 – setting out the Conservative Government’s legislative agenda to grow and strengthen the economy and help ease the cost of living for families across Blackpool South.

The Queen’s Speech sets out how the Conservative Government will seize Brexit freedoms to best grow the economy and support British business – creating the economic strength and prosperity needed to ease cost of living pressures and help people into high-skilled and well-paid jobs.

Measures set out today to help grow the economy and boost living standards include the landmark Levelling Up and Regeneration Bill, shifting power to local leaders to regenerate their towns and cities; the Energy Security Bill, delivering a more secure, homegrown and cheaper energy network; the Social Housing Regulation Bill, ensuring better quality homes meaning renters are not saddled with the cost and worry of unsafe homes; and the Schools Bill, raising standards for students, reforming funding and encouraging attendance.

The Conservative Government also set out how they will be using Brexit freedoms to grow and strengthen the economy, using the Brexit Freedoms Bill to give greater control over UK laws that best deliver for the British people.

Further delivering on the Conservative Government’s pledge to put 20,000 more police officers on our streets to keep our communities safer – the Queen’s Speech outlines how the Conservative Government is going further to cut crime. The promised Economic Crime and Corporate Transparency Bill will bear down on criminals and kleptocrats who abuse our economy whilst the Public Order Bill will give the police new powers to keep our street safer.

This legislative agenda builds on the Conservative Government’s commitment to fund our NHS and clear the Covid backlogs – investing a record £36 billion and recruiting an additional 27,000 nurses to provide the NHS with the funding and resources it needs

It is the central mission of this Conservative Government to deliver on the priorities of the British people – providing the framework for the economy to proposer, supporting families with the cost of living.

That is why I was pleased to see this new agenda, showing how we will strengthen our economy, regenerate towns and cities, support people into high-skill and well-paid work, seize Brexit freedoms to deliver for British businesses and cut red tape within our public services to deliver value for money for taxpayers.

This Queen’s Speech addresses costs of living pressures and goes further to support long-term growth in our economy, increases safety across communities and spreads opportunity across the UK.

New funding is being awarded to museums, galleries, libraries and cultural venues across the country in the next round of funding thanks to the Conservative Government.