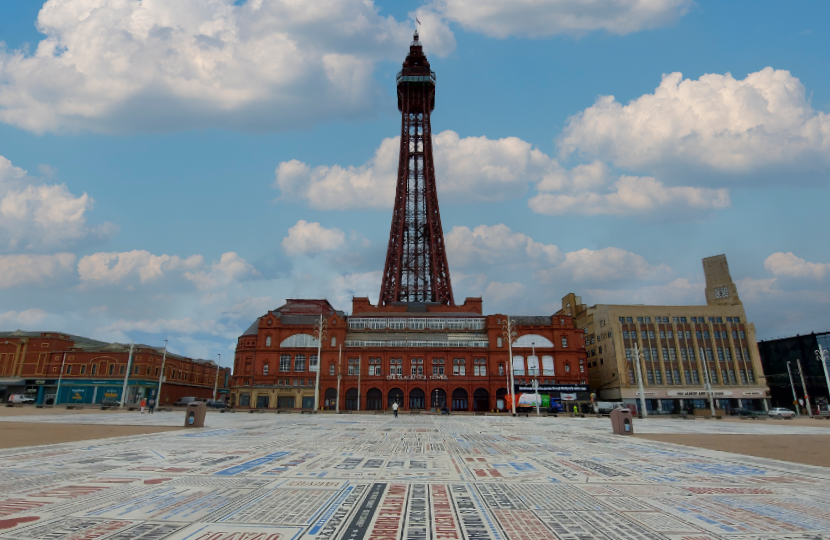 As the UK economy continues its recovery from the pandemic, the Conservative Government are confronting the global inflationary pressures caused by the world economy coming swiftly back to life.

Much of this inflation is being driven by the rising cost of energy due to increased demand worldwide – and that feeds through into pressures on the cost of living.

The Conservative Government has already taken steps to support families. These measures include reducing the Universal Credit taper rate, increasing the National Living Wage by a record amount, cutting fuel duty, and launching a £1 billion Household Support Fund to help the lowest-income households with their bills.

And the Conservative Government has now introduced a £150 council tax rebate to support households in Blackpool South and across the country to keep the cost of living down.

The rebate is being introduced across England, and although council tax is a devolved issue, £565 million has been provided to the Welsh, Scottish, and Northern Irish governments to allow them to implement their own council tax rebate – ensuring that support reaches every corner of the UK.

Where council tax is paid by direct debit, households will automatically receive the £150 rebate in April 2022. Households which do not pay by direct debt will be contacted by their council and made aware of the scheme.

Many people across Blackpool South are worried about their bills right now, so it is absolutely right the Government does what it can to help with this.

This new Council Tax rebate help will help households across Blackpool South, by taking £150 off their council tax bills – on top of pre-existing measures to support families, such as the Warm Home Discount scheme.

As we emerge from the pandemic, we understand the pressures facing many families.

The support we have introduced will help millions of people, particularly those on the lowest incomes and the most vulnerable.

We continue to stand behind the British people and I urge everyone who is eligible to claim this rebate to do so. 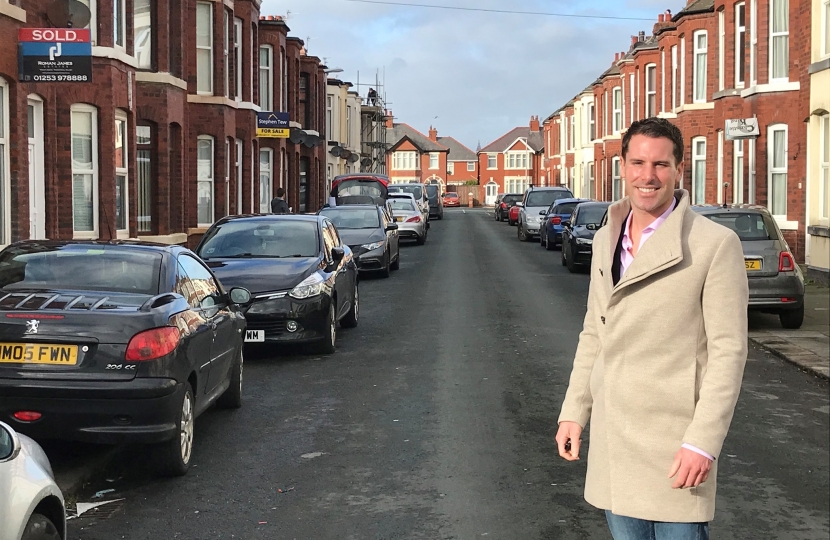