Time for a return to traditional Policing and law and order 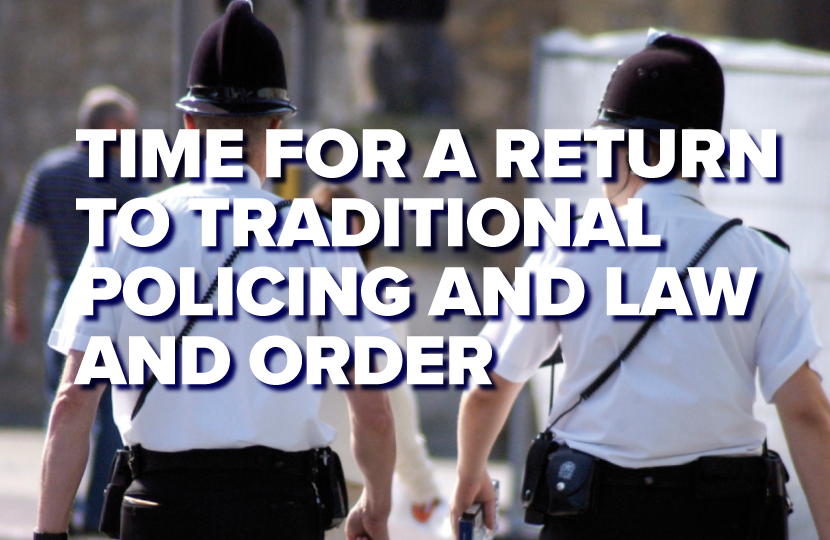 Time for a return to traditional Policing and law and order!  Share if you agree 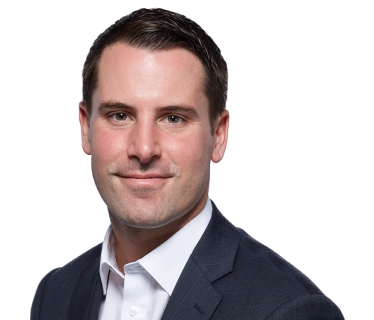 The images over the last few days in London have been shocking as a supposedly peaceful protest has descended in violence.  We’ve seen Police officers attacked, statues defaced (and in one case pulled down), and British flags on the Cenotaph tried to be set on fire.

Disgraceful thuggish behaviour from the far left which does nothing to advance the cause behind the protest.

Our Police Officers do an amazing job, day in day out, in protecting the public and should not have to be subjected to such mindless violence.  There will always be situations when tactical decisions have to be made about how to police situations like this.

However, the sight of Police Officers deciding not to intervene whilst a statue in Bristol was demolished; backing away from protestors in London; and failing to intervene when the Cenotaph and statues in London are defaced are extremely concerning.

Many people will feel that the Police should have been far more robust from the beginning of these protests and that their non-interventionist style has emboldened the violent element within these protests and seen the trouble escalate.

Our Police do a fantastic job, but the policy direction pursued by senior officers in managing these protests is sadly indicative of a move away from traditional policing and law and order.  London’s Labour Mayor, Sadiq Khan, is in charge of policing in the capital and considering that he encouraged people to go out on the streets (to an unlawful protest) is it any wonder that things turned out as they did.

The vast majority of ordinary people want a return to traditional policing and tough law and order to keep our streets safe.  The obsession with implementing a culture of political correctness and soft ‘modern’ policing serves nobody.