White working-class pupils have been ‘let down’, says new report 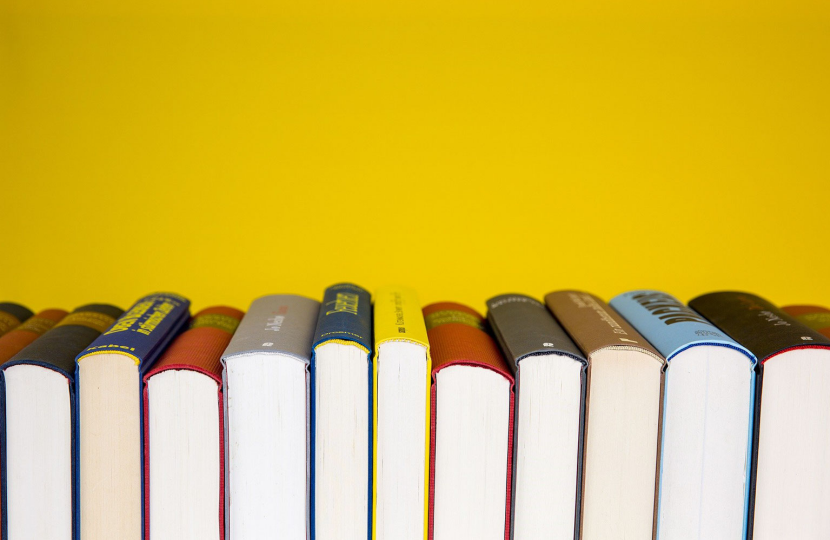 Scott Benton MP, the Member of Parliament for Blackpool South, has welcomed a new report that highlights the stark disadvantages faced by white working-class pupils.

The House of Commons Education Committee report published this week, entitled ‘The forgotten: how White working-class pupils have been let down, and how to change it’ found that:

“The educational underachievement of White working-class pupils is clear. They are among the most likely to not achieve a pass in English and Maths GCSE and the least likely to go to university.

Disadvantaged White pupils fall behind their peers at every stage of education.”

“…we are concerned that the phrase [White Privilege] may be alienating to disadvantaged White communities, and it may have contributed towards a systemic neglect of White people facing hardship who also need specific support”.

The report also found that:

“Although the report makes for uncomfortable reading, I am glad that these facts are now in the open, so that the Government can stake steps to remedy these issues.”

“This report finds that terms like “white privilege” can be divisive and unhelpful. The inquiry has shown that poor White pupils are far from “privileged” in education. We must ensure that no child in Blackpool is ‘left behind’ in education.”