Budget to ‘get things done’ for families across the North West 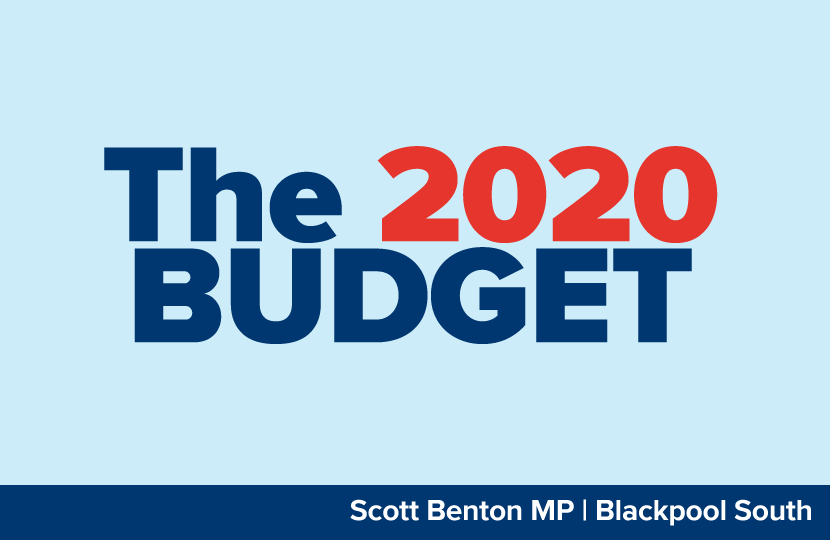 People living and working across the North West will benefit from today’s Budget as the Conservatives deliver on the promises made to the British people, investing in infrastructure, the NHS and public services across the region.

The plans outlined by Chancellor of the Exchequer, Rishi Sunak, will get things done and provide security for now while laying the foundation for prosperity in the future.

The Budget marks the start of record level of investment in the people’s priorities - infrastructure, the NHS and public services – to ensure the promises in the General Election in December are kept and the potential of every part of the United Kingdom, including the North West, is unleashed.

Increases in the National Insurance threshold and the National Living Wage announced today will mean families keep more of the money they earn, while tens of millions of pounds of investment in the region’s roads, rail, housing, broadband and flood defences will ensure everyone can have the same chances and opportunities in life wherever they live.

Thanks to the measures taken today, someone working full-time on the minimum wage in the North West will be over £5,200 better off compared to ten years ago when the Conservatives’ came into office.

Conservative MP for Blackpool South, Scott Benton, said today’s Budget proves this Government ‘will get things done’ for thousands of families across his constituency.

Today’s announcements for the North West include:

“Last year’s election gave a clear verdict. Now the people’s Government is delivering a Budget which delivers on our promises to the British people – it is a Budget of a government that gets things done.

“Investment will reach record levels over the next five years, as the Conservatives commit to levelling up across the country – benefiting families and businesses in all corners of the country including Blackpool South.

“I am delighted that we have set out measures to support families and help them with the cost of living, while continuing to invest in Britain’s future responsibly – laying the foundations for a decade of growth and prosperity.

“This is the first Budget delivered outside of the EU for more than five decades. It sets out a clear, one nation, path for the Government to get things done.” 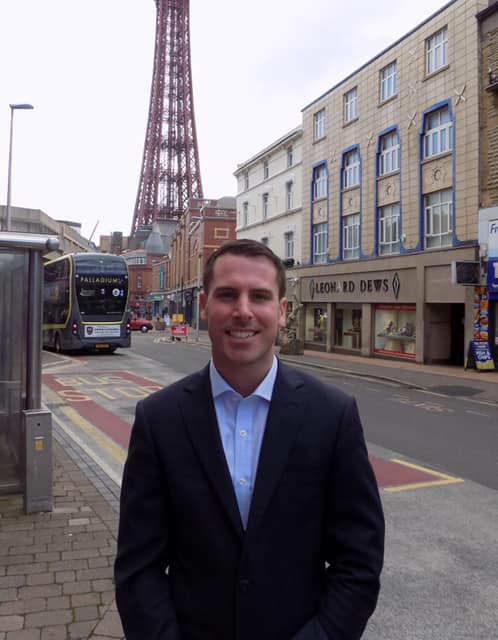