Lancashire-wide council reorganisation - what do you think? 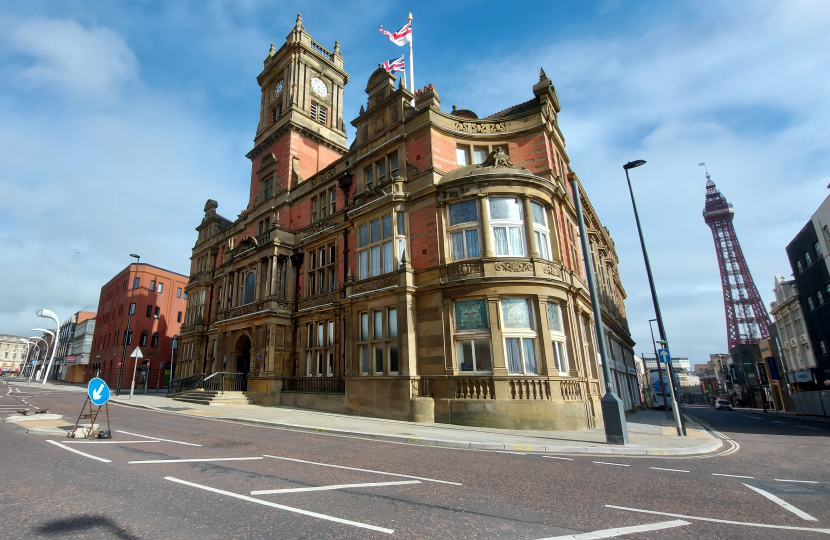 Several of you have contacted me following reports in the media this week about local councils being reorganised in Lancashire. The current position and my thoughts on this are below.

Larger councils (called Unitary Authorities) generally offer far better value for money for people than the smaller district councils which most of Lancashire has. The government want to phase out smaller councils over time and different parts of England are currently being reorganised into larger unitary authorities.

This process is set to continue and Lancashire is likely to be one of the next areas which is reviewed over the coming years. The media reports of this week outline just one view which has been put forward by Lancashire County Council of what could happen - there are of course many other views and different options regarding local geography and how the reorganisation might work. It is likely, however, that some changes will occur and that Blackpool will be part of this process.

What does this mean for Blackpool?

One option is that a new North West Lancashire Council could be created which would include Blackpool along with Lancaster, Fylde, Wyre and Ribble Valley.

How would this affect us and what is your view as our MP?

In my view a new council such as this would:

What this is not about:

Any changes that might happen are years away and nothing will change immediately but let me know your views on how we can get the best for Blackpool from any possible changes.

Let me know your views: