MP welcomes £541,914 in government support for small charities providing food for vulnerable people across the North-West 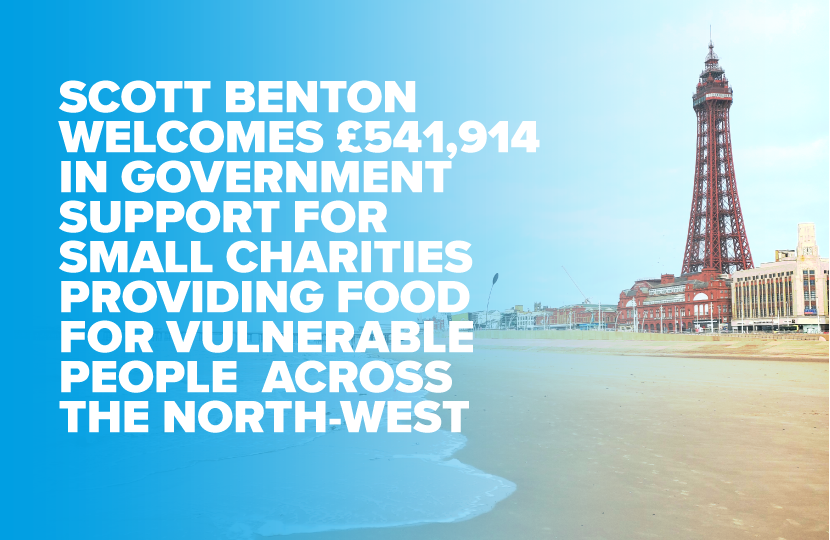 Food aid charities in North-West were awarded over £541,914 in government funding to help local people struggling to get food as a result of the coronavirus crisis. As a result, over 740,000 meals have been provided for people in need in North-West.

In total, 12 of charities in the region have benefitted from the Government’s Food Charities Grant Fund, with grants ranging from £30,000 for small charities up to £100,000. Since the fund was launched in May, 65 charities across England have been awarded more than £3.5 million. This equates to around 3.2 million meals overall.

The grants are designed to provide immediate support to charities helping to feed those suffering from the impacts of the coronavirus outbreak, including the elderly, those who have left home due to domestic abuse, or those who are struggling financially.

The Food Charities Grant Fund was part of a wider £16 million funding pot, announced in May, which has seen millions of meals provided to thousands of front line charities, with a wider programme delivered by FareShare and WRAP (Waste and Resources Action Programme).

This support has played a crucial role in helping the vital work of charities across North-West – including the Blackpool Food Bank - that have worked tirelessly and selflessly to help those in need throughout the pandemic. I know I speak for everyone in our community in wanting to thank them for everything they have done, and continue to do, for some of our most vulnerable residents.

From the unprecedented package of support the Government introduced to protect people’s jobs and incomes, to the additional support it has provided to charities and organisations working on the frontline to support others, this Conservative government has kept its word to stand behind people during these difficult times.

Charities across the country are doing an amazing job of getting food supplies to the most vulnerable in our society.

We know that these organisations are seeing a significant increase in demand, which is why it is so important that they have the extra support they need at this challenging time. 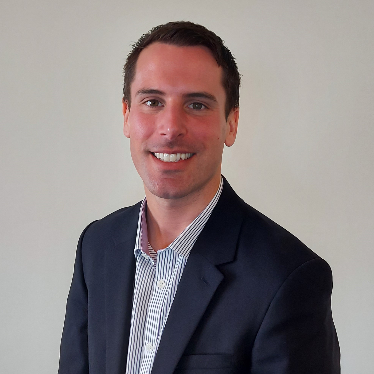