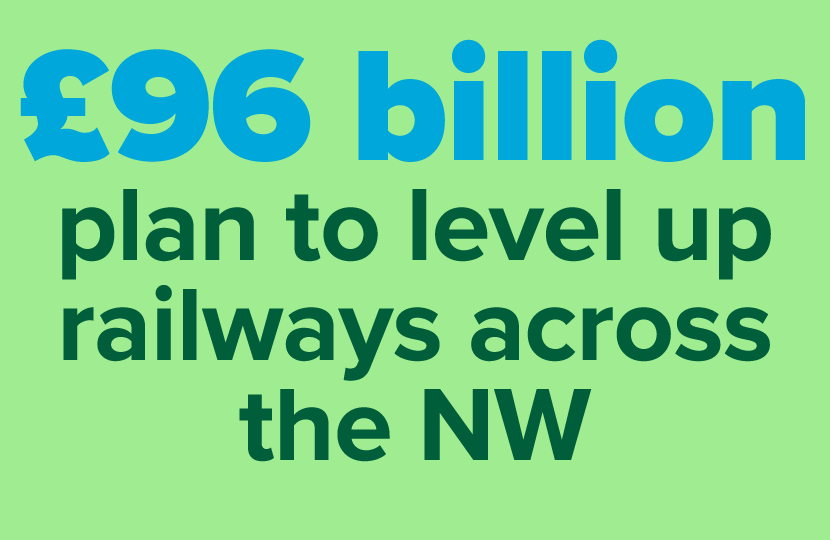 Scott Benton MP has welcomed the publication of the Conservative Government’s £96 billion Integrated Rail Plan for the North and Midlands, which will deliver better transport links and spread prosperity and opportunity decades sooner than previously planned, all while levelling up the country.

The plan will transform high speed rail capabilities across the North West, delivering funding to complete the HS2 Western Leg from Birmingham to Crewe and Manchester, with new stations at Manchester Airport and Manchester Piccadilly.

This means that a rail journey from Manchester to London will be cut from more than two hours currently to just over one hour – with Lancashire and Cumbria also benefitting from faster journeys to London and Birmingham. A new high-speed line will also be built between Warrington, Manchester, and Yorkshire, forming the heart of Northern Powerhouse Rail, combined with upgrades on existing lines to deliver NPR services from Liverpool to Leeds via Manchester.

Other announcements in the plan include fully electrifying and upgrading the Transpennine Main Line, going well beyond previous plans, and improving journeys between Manchester and Leeds – even before the new high-speed Northern Powerhouse Rail line opens. The Warrington Bank Quay low level station will also be reinstated, enabling regeneration plans in Warrington.

“I was elected on a pledge to level up and create better transport connections for communities in Blackpool South now – we cannot afford to stick to outdated plans and wait decades to deliver the change needed.

“This plan delivers the single biggest investment in the history of our rail network – £96 billion for the North and Midlands – which will improve everyday journeys for rail passengers, bring communities across the North West closer together, and create jobs – all ten to fifteen years sooner than previously planned.

“Levelling up cannot wait – this plan delivers on the promise I made to people in Blackpool South now; with more punctual, frequent, and reliable journeys for people wherever they live.”

“My mission is to level up opportunity across our country, which is why we’re making train journeys faster and more reliable through the biggest ever public investment in our rail network.

“This is because better rail connections are essential for growing local economies and businesses, and our Integrated Rail Plan will deliver better services to more people, more quickly.

“Levelling up has to be for everyone, not just the biggest cities. That’s why we will transform transport links between our biggest cities and smaller towns, ensuring we improve both long-distance and vital local services and enabling people to move more freely across the country wherever they are.”

“Our plan is ambitious, deliverable and backed by the largest single government investment ever made in our rail network. It will deliver punctual, frequent and reliable journeys for everyone, wherever they live.

“Just as the Victorians gave this country our railways nearly 200 years ago, this Integrated Rail Plan will create a modern, expanded railway fit for today and future generations.

Significant improvements will be delivered rapidly, bringing communities closer together, creating jobs and making places more attractive to business, and in doing so, rebalancing opportunity across the country.

“Our plans go above and beyond the initial ambitions of HS2 and Northern Powerhouse Rail by delivering benefits for communities no matter their size, right across the North and Midlands, up to 10 to 15 years earlier.” 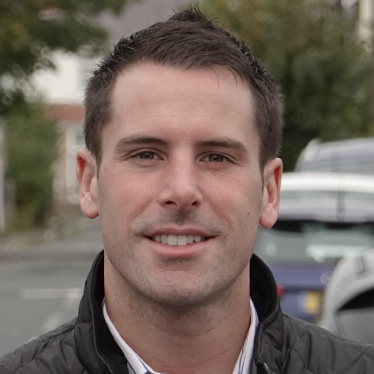